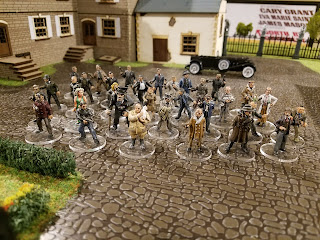 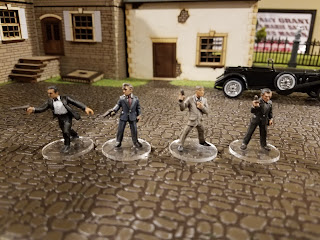 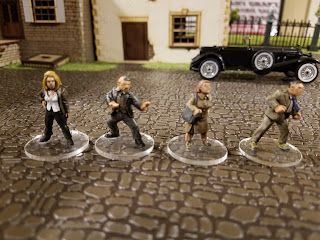 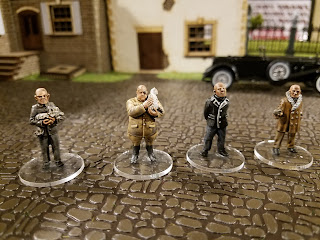 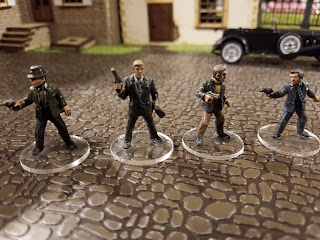 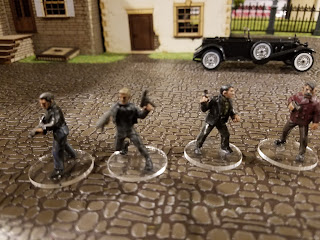 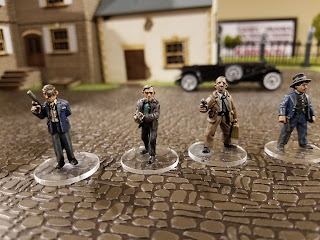 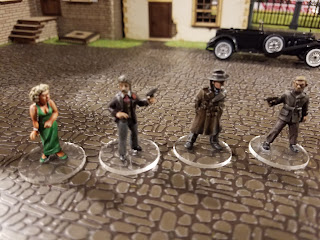 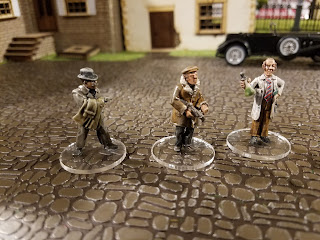 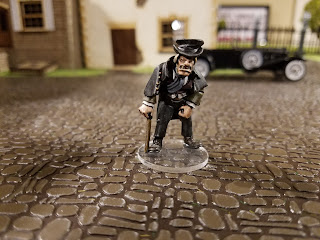 Until next time, thanks for looking!
Ivor
Posted by Ivor Evans at 9:01 PM