About two weeks ago I had 3 Kickstarters I backed arrive in the mail, and it felt a bit like it was Christmas in the summertime :) 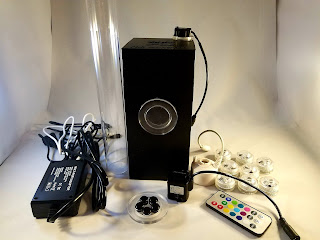 The first one was the Fog Monster by Real Game FX. This one had no special packaging, just came in several boxes. This project funded on August 31, 2017, almost doubling its initial goal with 778 backers. The estimated delivery for the machine was December 2017, so about six months late - not horrible in the world of Kickstarters. In addition to the fog machine I also got some LED lights with a remote where you can change the color of the lights. I also got a fan to increase the output of fog, and an adaptor for machine where I can hook up six small tubes to get fog to spread throughout the table more efficiently. 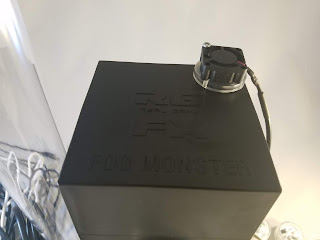 I will say, and you can see it on the comments of the project, that Real Game FX really mucked up the shipping to a level that almost ruined the whole project. It's a bit too complicated to go into here, but hopefully they will have learned a valuable lesson on free shipping for anything planned for the future. 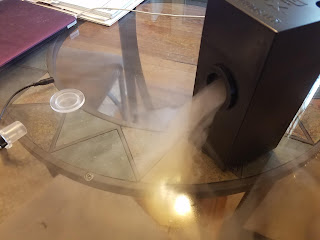 So what do I think of this little machine? It's absolutely brilliant!! It worked straight away, though it would have been nice to have an instruction sheet in the box instead of a link to the YouTube channel. Regardless, I was both smiling ear to ear and laughing a bit at how boss it was as it was cranking out the fog! The photo above doesn't do it justice, so I think I'm going to have to reactivate my YouTube channel so you can really see the effect lol! Look for this to be used in a game in the future for sure. 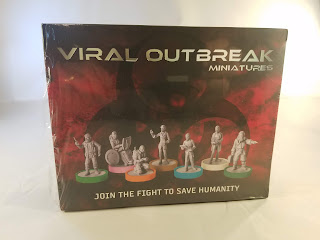 About a day later my Viral Outbreak figures showed up. This project funded on October 6th 2017, going over 10k over its goal. Planned delivery was for February 2018, so only 4 months late, which is really good. 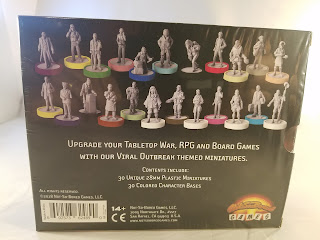 The packaging on this is top notch. What initially drew me to this KS was the fact that every figure didn't have a weapon. I like to be able to have just regular figures on the table not armed to the teeth, and these looked like they would fill that void. 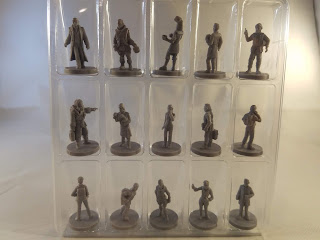 But for whatever reason, as the project was in production I just wasn't "feeling" the excitement for these figures - and I even mentioned that in my Kickstarter post earlier this year that outlined everything I backed in 2017. 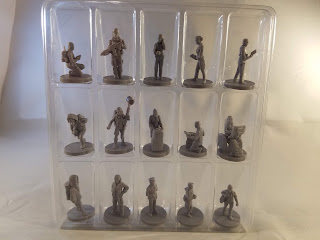 And now that they have arrived, unfortunately I still am not excited by the figures. 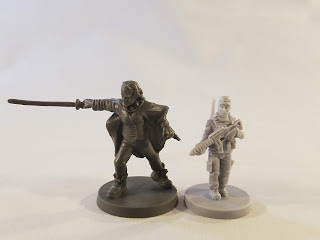 I thought they could work for The Walking Dead, but no way. 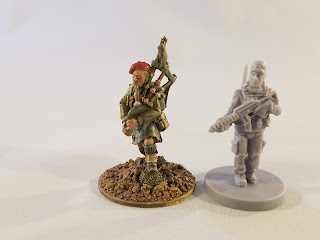 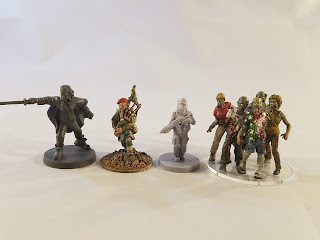 And next to some Walkers. Unfortunately this box of figures is going into the sell pile. 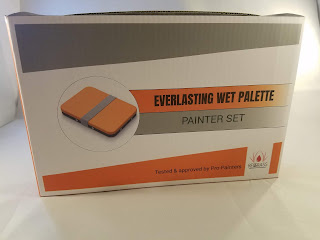 And finally the last KS to show up was the Everlasting Wet Palette by Redgrass Games. This project was created in Paris, France and funded on October 17th - crushing their goal by 280k with almost 8,000 backers. Estimated delivery was March 2018, so again about four months past that estimate which is really on time in my eyes. 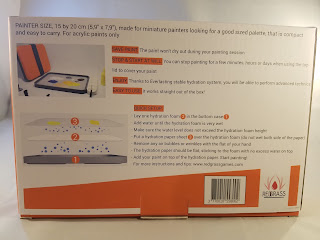 This is definitely a project I was looking forward to, as I really hope it will help improve my painting. The packing on this one is top notch as well. 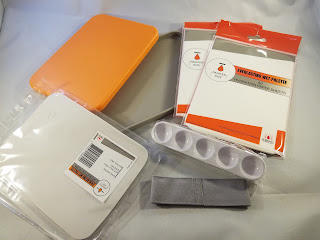 This is what everyone got who backed the project, the only difference would have been the amount of extra hydration paper and hydration foam packets you ordered. The cost on everything in the above photo was $30.00 usd. 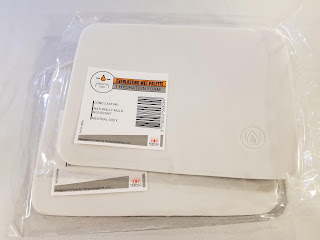 I got two packets of the foam pads. 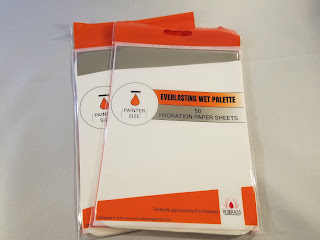 And two packets of the hydration sheets.

Super happy with the Fog Machine and the Wet Palette, and hopefully I can get the Outbreak figures into someone's hands who can use them :)

Until next time, thanks for looking!